Dad stereotypes: what are they?

Do you feel like stereotypes surrounding dads have changed in recent years? According to different cultures, it is widely known that societal views regarding the difference between dads and moms have improved. Both parents are now seen as equal partners in terms of raising their children. Despite this, dads still believe that society considers them to be less important than moms.

Before reading this article, we want to inform you that a family is not always made up of a mom and a dad. Whether a family is made up of a mom and dad, 2 moms, 2 dads, one single mother or father or a completely different combination - a family must always be a union shaped by support, cohesion and, last but not least, love. We clearly want to address every type of family and parent with this article.

Babysits cares about dads all around the world! We asked their opinion about how they view themselves as parents in comparison to how society views them. We have conducted a survey among fathers from 30 different countries. It is interesting to hear the opinions of many cultures around the world in order to see the differences and similarities.
Our main focus was dads of teenagers and younger children in order to hear the opinion of the new generation of fathers, as society has changed a lot since the traditional role of a father.

Through our research, our main goals were to find out: 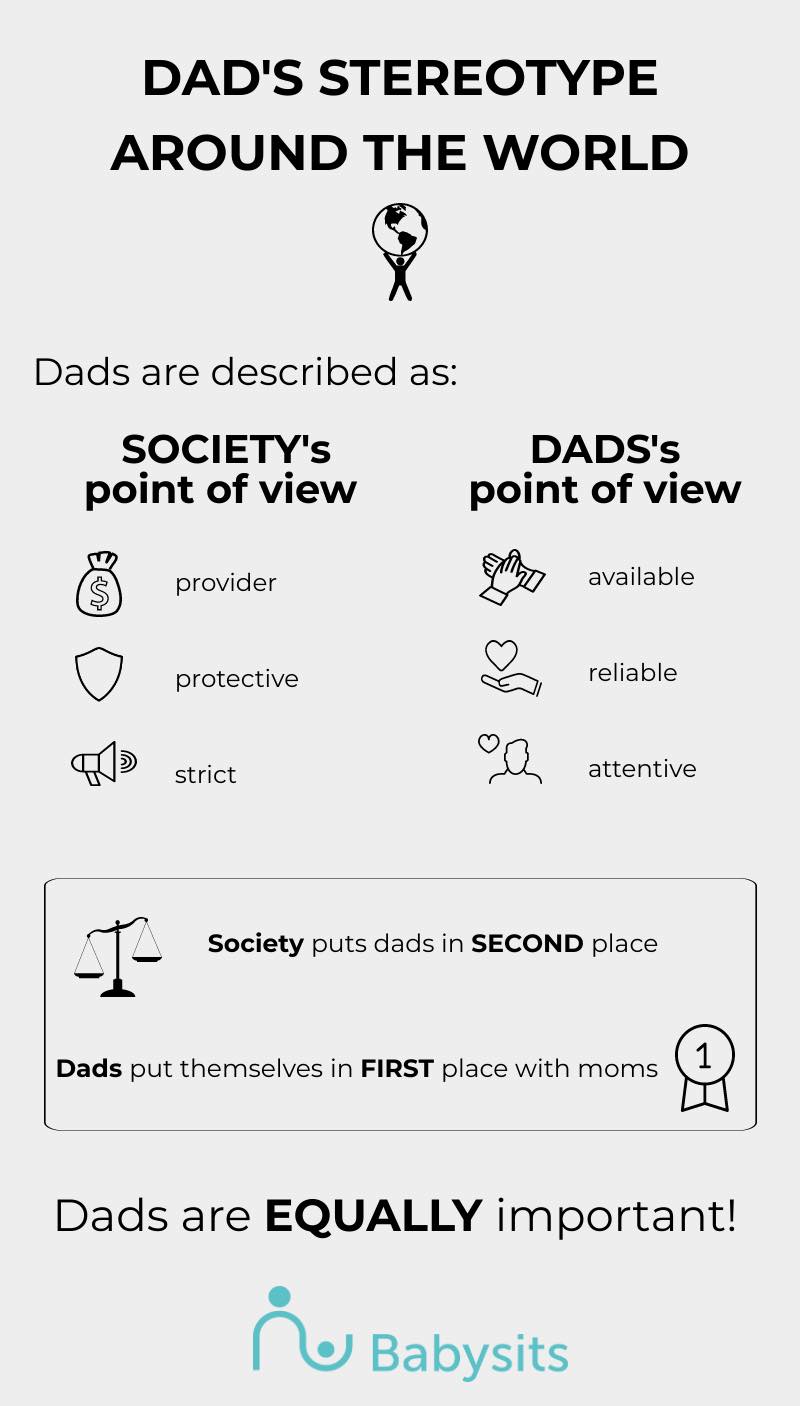 What society thinks of dads

It’s interesting to analyze society’s point of view, especially between countries. From the survey, we can deduce three main issues:

What dads think of themselves

Maybe they are not perfect, but neither are moms! There is no right or wrong when it comes to raising a family. Don’t blame yourself if you have to work a lot and can’t spend a lot of time with your kid. We believe that the role assigned by society doesn’t exist anymore, everyone is different, you are special to your kids. They will always love you and they will one day understand all the sacrifices that you made for them. 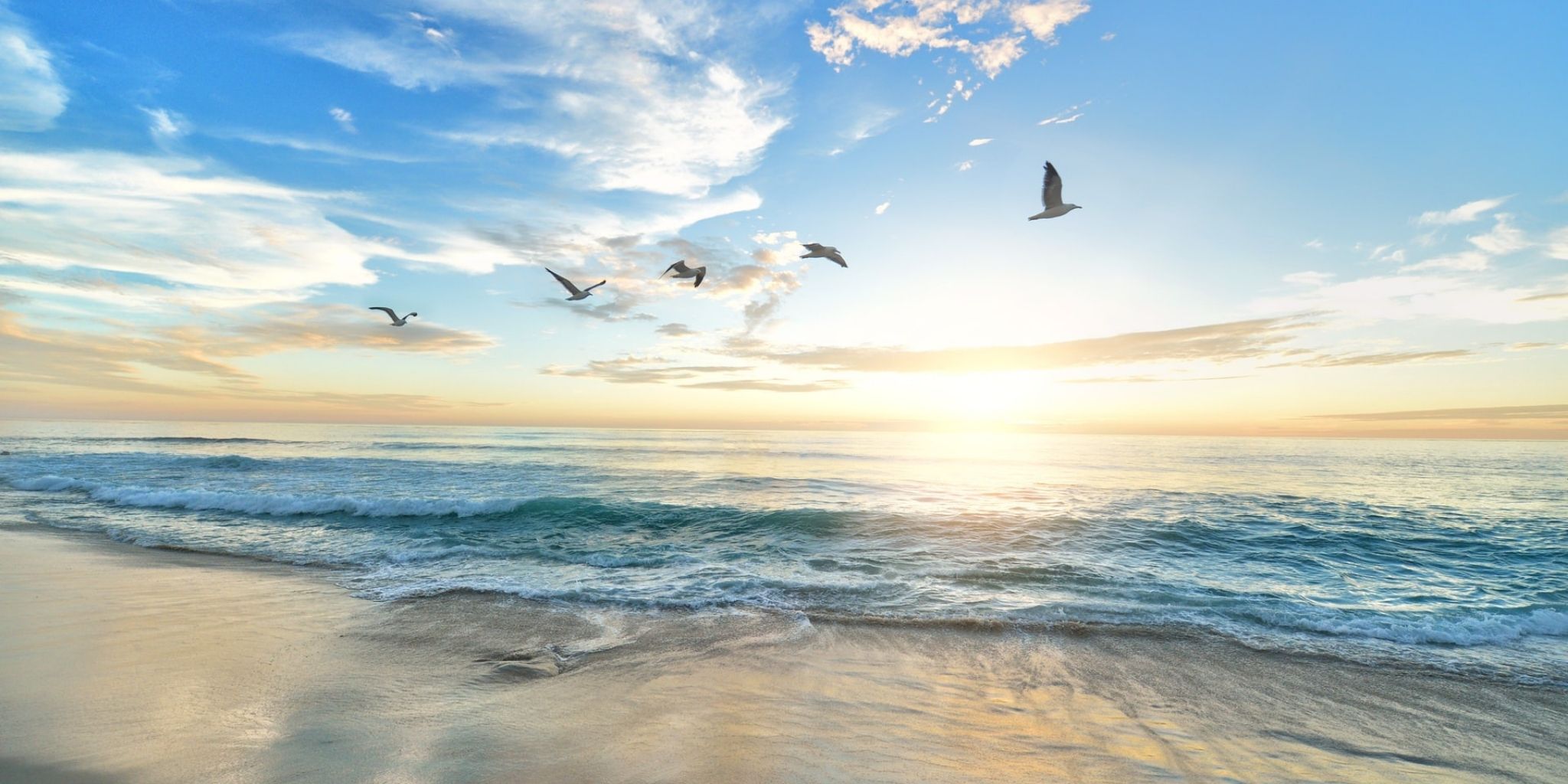 How kids can help protect the oceans 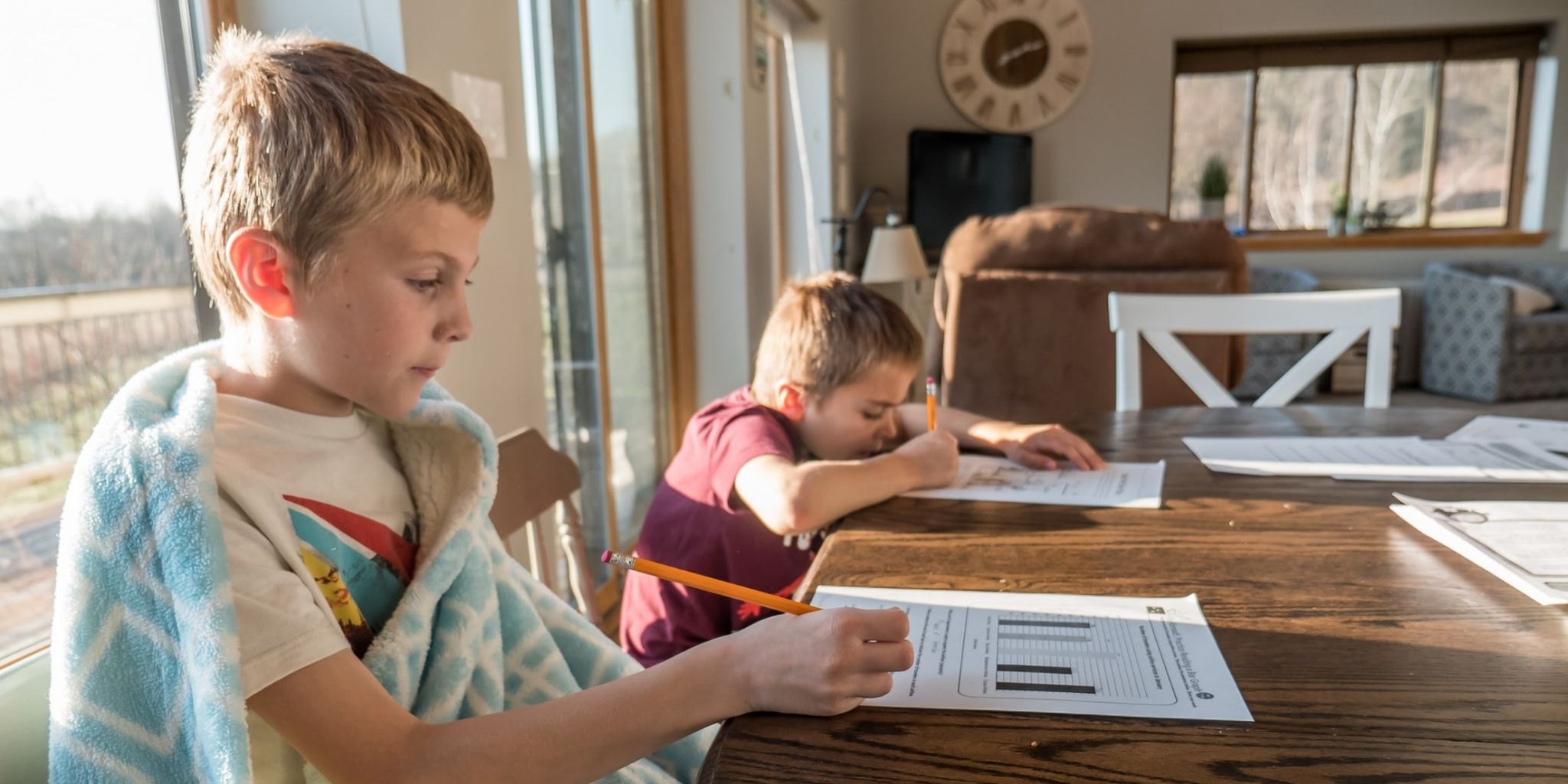 Back to school tips to help you get organised (Free Printables) 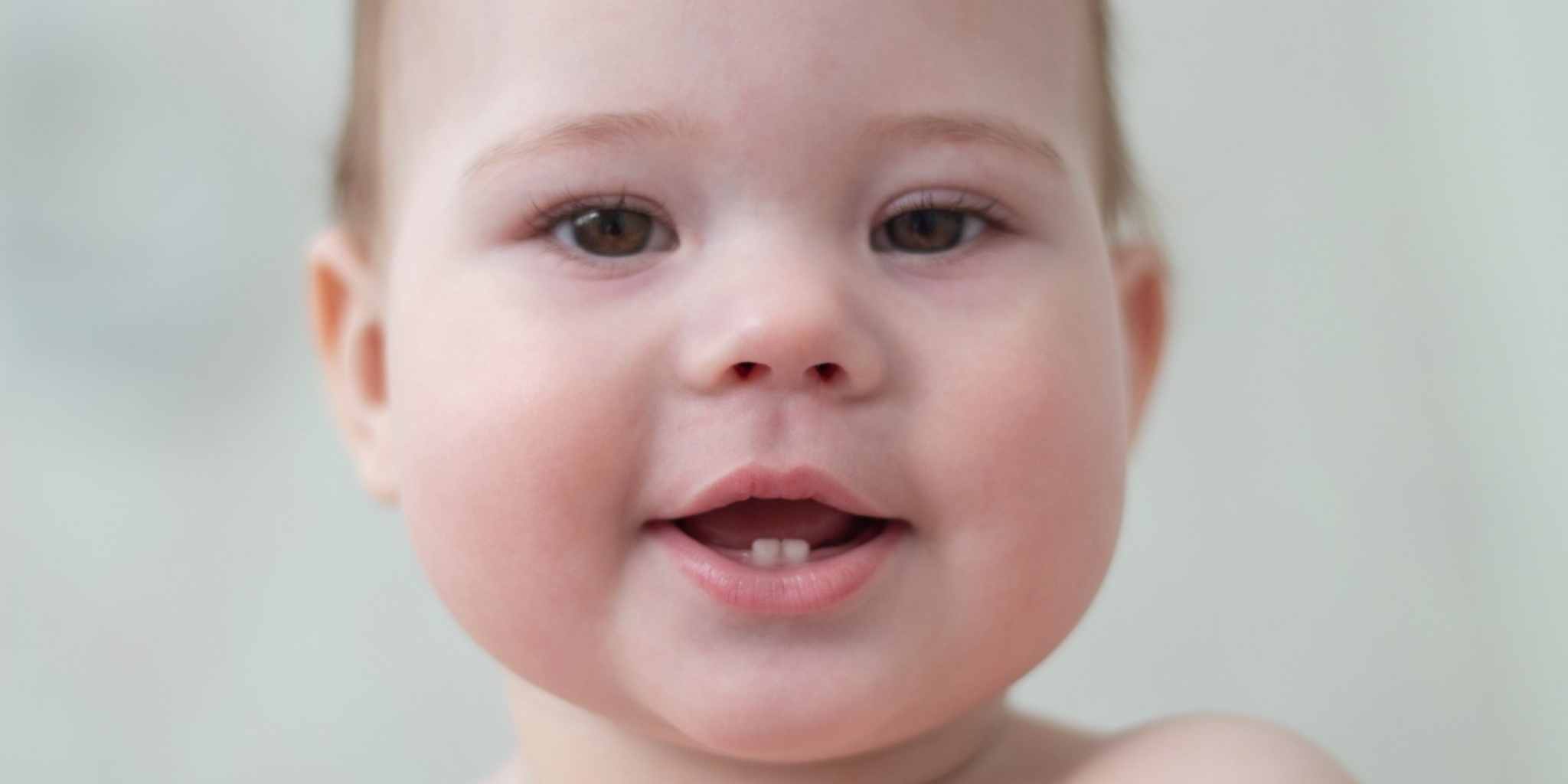